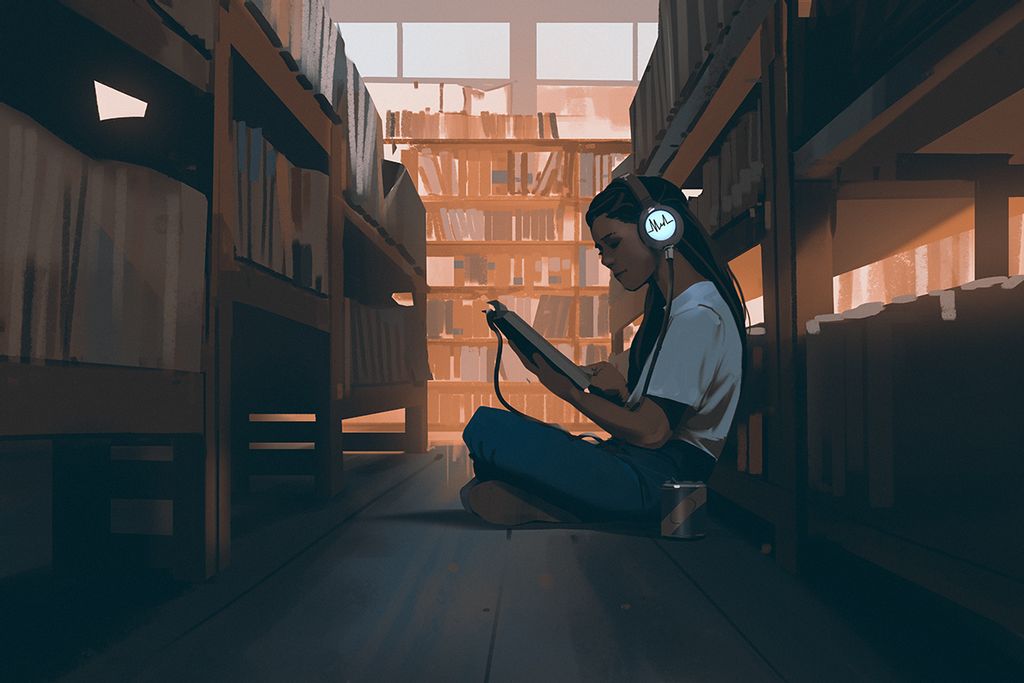 A series of unpopular opinions. Share a thought, no matter how crazy or critique the ones other people have chosen to share. The point is to have fun provided we all keep an open mind and respect each others views. Healthy debates are welcome, extended discussions even more so.

I shared five unpopular opinions in the last post. Thank you to those that participated.

rugby843  “In my opinion, most of these I would say are ridiculous except for the first one. You don’t need to be rude or use disgusting behavior to a homeless person. It might be you some day”

Infinite Living “The treatment of the homeless is totally inappropriate. I didn’t think about it before but I agree with you on number 3

anne leueen  “The homeless. I was always nervous of homeless people. I didn’t hate them I was just very uncomfortable. Then I read James Bowen’s autobiographical story :”A Streetcat Named Bob.” This is a true story of a recovering addict and a stray street cat and how they save each other. It opened my eyes to what the homeless life is like. Now I often will stop to chat for a moment and see if they would like something to eat.”

Unpopular opinion #5 Women should be allowed to take a sick day on the first day of their period every month, if they need to, without consequences by u/lemonpaloma

Infinite Living “I don’t know if it is required to specify that I am a woman on the first day of period. I would rather simply take a sick leave because I am sick just like any other human feels sick someday and prioritize self-care. I am assuming there are monthly sick leaves allotted in most jobs, I don’t work for anyone”

Thanks to Anne leueen , Infinite Living and rugby843 for participating and sharing their thoughts. Very much appreciated.

As for today’s unpopular opinion(s) We have three. Check them out:

(Note: These opinions are in no way reflective of my personal views or biases; just ones I think will spark interesting dialogue in the comment section)

Unpopular opinion #1 Being good at math doesn’t make you smarter than other people. It just means you’re good at math. by u/alcoholyuhlater

I work in childcare and it amazes me when I speak to others they look down on kids thinking they can’t understand basic things. For example, I took care of and tutored a now three year old. The mother has weight insecurities so she barely feeds her kid. Only ramen noodles and juice. When the kid is with me I feed her properly, the mom flipped out and told the daughter not to accept food from me in the future. The two year asked why and she said “because you’ll get fat like me” the little girl apparently said “but teacher eats more than you and she’s not fat” and she flipped out on the kid. The kid was genuinely confused so I sat her down and talked to her about how fat is stored, unhealthy eating habits etc. I was still talking to a toddler so I made sure to explain it in terms she would understand.

Another instance my cousins were playing and I heard my female cousin tell her brother that he’s acting gay in a taunting way. I asked if they they what it means. “No, but I know it’s bad”. I explained what gay means to them. I’m from a largely Christian family and afterwards they said, “but gay is not bad”. I did not influence their opinion at all! All I did was explain the actual word and they were able to reach that conclusion themselves. Same with the girl from before, I never bad mouth her mother at all. I just told her how the body stores fat, the benefits of a healthy balanced diet etc.

I talk to children like they’re people. I know they can critically think for themselves given the right information and everyone needs to start doing so. Ask them questions, answer their questions and talk to them like you would any one else.

Unpopular opinion #3 Influencers are bad for society, and they should be stopped. by u/Efren_John

We don’t need the youth being influenced by these dumb, narcissisticmillennials/GenZ, getting rich and famous, for being stupid, doing bullshit pranks, playing video games all day, and showing their ass & tits for views.

We need to stop awarding these influencers, or giving them a pass. It’s tiny things that can create big impacts.

Young people are dedicating a lot of time watching these types of people. They need to held in check. Held accountable.

What are your thoughts and opinions? Let me know in the comments. I’ll be sure to link your contribution to your blog for all the credit.

See you in the comments(?) 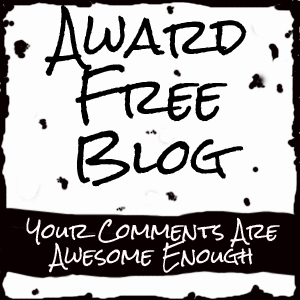 ©Original-Dante. Unauthorised use and/or duplication of this material without express and written permission from this blog's author and/or owner is strictly prohibited. Excerpts and links may be used, provided that full and clear credit is given to me and originaldante.wordpress.com with appropriate and specific direction to the original content,
Advertisements
Loading Comments...
Comment
×
%d bloggers like this: