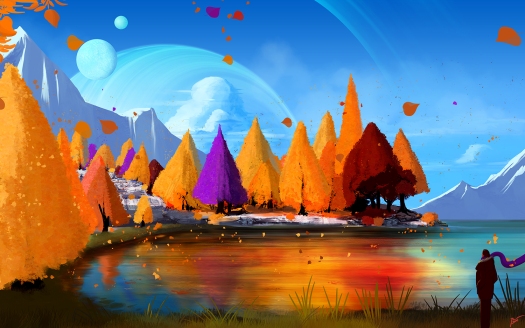 Want the short version? Check out the TL; DR at the bottom of the post.

To those I (at times) talk to, don’t be hurt, and please don’t make this about you, because it isn’t about (validating) you. It’s about me sharing observations I’ve chosen to ignore for so long. Look at it objectively, making it about you is not the answer. In fact, making it about you may actually be another reason I’m writing this.

For the duration of this post, I won’t call them male friends but just “friends” for the interest of my budding minimalism lol (thanks Mary)

I’ve had quite a few friends. They were great experiences, all because of varying reasons. However, in most friendships I’ve entered, everything seems to go through a similar process.

No. 5 is when things just seem to get really annoying. Admittedly not every friendship I’ve had reached such a state; some didn’t last long enough to even get there.

To answer the title I have so blatantly shoved in everyone’s face. I’m not friends with a lot of male friends because the degree to which those friendships end up being unnecessarily competitive is repelling.

I’ve always liked being friends with people that have similar interests. And maybe that’s the problem, sticking to the same type of friend. I could otherwise be friends with an accounting fiend (given my distaste for numbers in general) but there’s no middle ground there. I simply have no interest in numbers lol I gave up on maths a long time ago.

Perhaps If I were lucky enough to find friends that explore mediums besides my own; are supportive of my creative endeavours; don’t judge and are secure with themselves; this post would be titled differently.

Maybe it would be 10 reasons why having male friends is the best thing ever; but as it stands, I’m not a fan. Just a witness.

If you’re in a clique, and you’re happy, that’s great. If your friends support you and don’t sabotage your attempts at bettering yourself, even better. If you shared your value system and none of your friends tried to test it; I can quite honestly say I’m envious of the friends you have. Up till now, I have only shared my value system with people I knew I would never meet again. I simply don’t trust anyone with it. 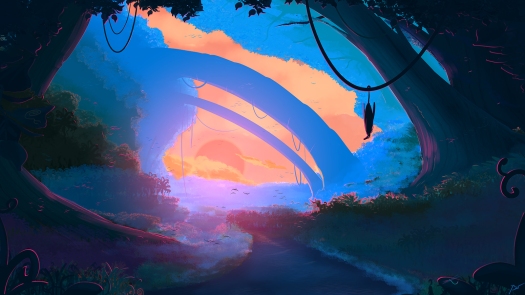 Before this post sounds like a crucifixion of my brethren, I’ll let you know that I’m not entirely free of fault in this matter either. In my early to mid-twenties I had the habit of being really, really confident in my skills; so confident in fact, that my friends would assume I was seeing myself as their better (I wasn’t). I just felt like I was in a safe space; safe enough to express how good I am at something without being judged. And maybe my mistake was assuming they would be just as happy for me, but that’s not how all relationship dynamics work.

I can admit that I probably came across as arrogant, and maybe deep down I was. I say probably because how could I have known how I looked in peoples’ eyes; even then I didn’t care what they thought of me, only my friends. That habit has since gone somber, I’ve only seen it pop-up time to time through my work or in front of people I trust wholeheartedly.

This confidence did not come from nowhere though. I grew up around a mother who constantly told me how great I was and helped me nurture my specific talents. Thus, I grew up feeling I was good at what I did. But she always told me to value others because I never knew what I could learn from them. “Do everything with love” she said.

Now, here’s my theory about all this:

I believe my confidence was so overbearing or even annoying that all my friends were eventually driven to madness lol. A madness they sought to drive out by taming my inner beast. How best do you tame a man who you think sees himself as unstoppable? You show him that he is, I guess. And in the process, they started competing with me at every turn to show me that I wasn’t “that good” and that they were either better than me or that we were the same lol.

Look, guys, I don’t blame any of you for trying to prove a point to me; it’s sweet really. And maybe I come across as an over-ambitious messiah at times. But listen…

“I’m not out here to be the best because there will always be someone better at something than I am” <===And maybe they wanted me to always say this to them, Every. Single. day, so that they know I’m not getting a big head. But hey, I’m not here to make you happy.

You’d be surprised how many times I’ve heard the same echo, “You think you know everything” “Hey Mike, you’re not better than everyone” Yeah. No s***. Of course, I’m not! But I also happen to be my greatest cheerleader. I’d sooner eat lasagne with a dirty sock firmly planted in the middle than bank on anyone cheering me on.

Unless you’ve actually been paying attention to the things I write you would know that’s not how I see the world and the people in it. I get tired of having to explain myself over and over again to people that think I see myself as some god from a different plane. News flash, if I had the chance to be a god I would flat out deny it. Not out of the goodness of my heart but because governing humanity has to be the most tedious and agonizing thing ever. I deal with people on a daily, and from those few, I am left so drained. Now to imagine myself catering to the interests of a whole planet…. ….. ….

I would rather be stranded by an unnamed beach sampling batches of saltwater than take the reigns of giving everyone salvation.

The truth is, few men have the emotional intelligence to talk things out with their friends with a sense of vulnerability. All whilst avoiding the fear of being judged. Few men are secure enough in their own skin to not take offense at the slightest dent to their ego; even if the dent was self-inflicted. Few men genuinely encourage each other to do better; and if they do, it can sometimes come through veiled insults. The do good, but not better than me philosophy, essentially.

Few men are great, and most of those men are spiritually fulfilled and not out to prove anything to anyone. Perhaps this is why I get along so well with men twice my age. What would they have to prove in my presence? Absolutely nothing. Nor I to them. Just two gentlemen discussing current affairs in depth; such as the brewing Area 51 raid lol that meme went off track way too fast.

It’s like by admitting to another man that they’re good at something; you’re inadvertently admitting weakness. And by putting others down, you feel better about yourself. These are classic habits of insecurity.

Which is why I mentioned earlier in this post that if I happen to be lucky to meet friends that are secure, not prone to judge, carry a solid value system and are not entitled to our friendship. That would be great. (They don’t even need to be supportive of my work, that’s always a bonus though) 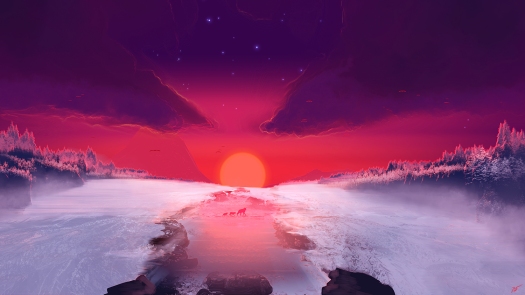 “But O.D. your pre-requisites for friendships are far too specific. The world does not work that way. If you keep it like that, you may never have any friends”

And honestly, I’m willing to accept that. It wouldn’t be the first time I cut myself from a toxic branch of friends. I would rather live my life and not have friends than settle for the same process. Or worse, change a part of myself that is not intended to bring harm in the interest of being friends with someone else. But hey, that’s why I have lady friends instead.

“One more thing O.D. Do you believe you deserve such impeccable friends? The ones you have so specifically described”

Lol Oh hell no! They’d be too perfect for me! But show me someone who does and I’ll be their friend instead!

TL; DR (Too Long, Didn’t Read): My confidence can sometimes come across as arrogance. Many male friends start to assume I’m putting them down. And as a result, they take it upon themselves to try and humble me, compete or give me veiled insults.

Perhaps I’m bad at choosing friends. Perhaps I’m hoping to find those with a healthier mindset. But if I don’t, I’m fine with it.

I’m better off with good friends than settling for, well ….the other stuff.

13 Replies to “Why I choose not to have male friends.”